Find here the latest news about our activity & the social actions we carry out around the world. 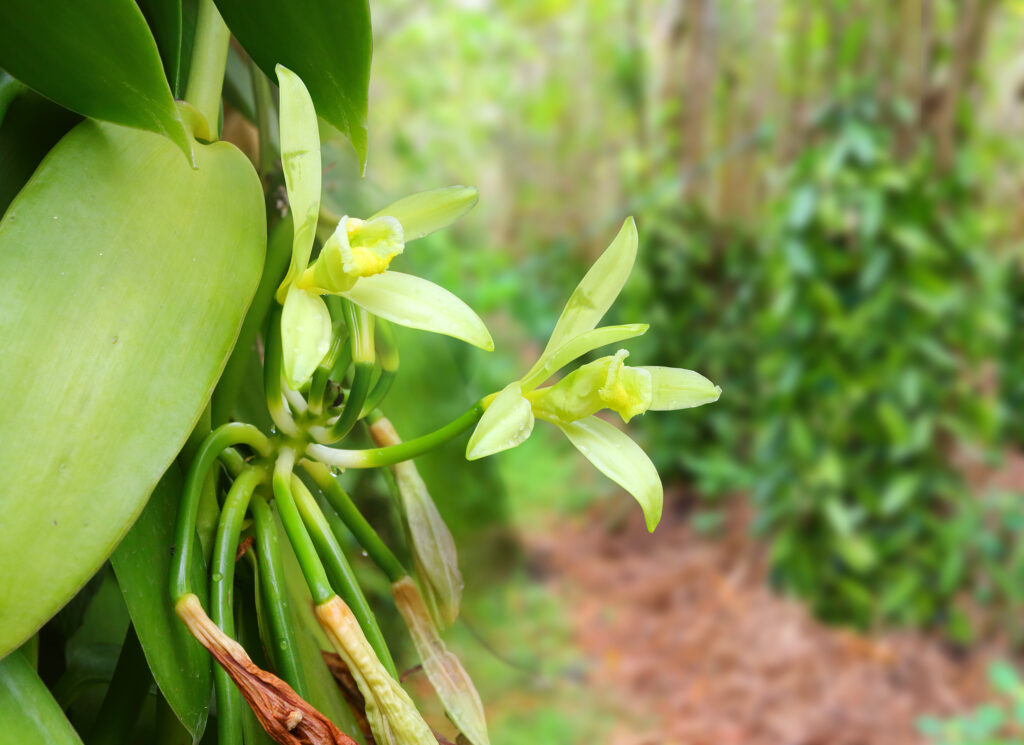 As the 2021 season is coming to a close, farmers, producers, exporters and the local government in Madagascar are preparing for the 2022 Green Campaign which could be off to a rocky start this year. Where do Cassia products come from?

In the world of Cinnamon, we must distinguish between 2 main categories: Ceylon Cinnamon which mostly comes from Sri Lanka, as its name suggests, and Cassia Cinnamon which can be broken down into further subspecies from different origins.

It is worth noting that one of the most striking differences between Cassia and Ceylon Cinnamon is that the former has a thicker bark and the latter has a more mild and delicate flavor.

For the purpose of this article, however, we will focus on Cassia. 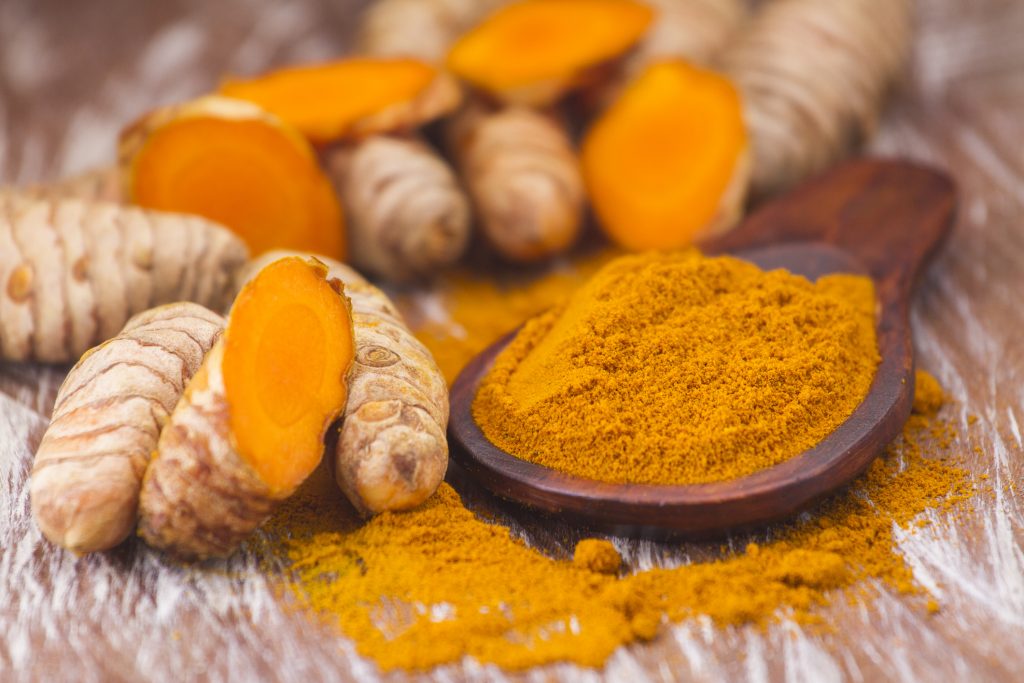 Commonly used as an herb and spice across the globe, Turmeric is a yellow-colored root from India & South-East Asia, belonging to the family of ginger. Also called “Indian saffron”, turmeric is used as a spice, a food colorant, but also as a medicine or cosmetics ingredient for its properties. The use of Turmeric dates from over 4,000 years ago in Chinese medicine. 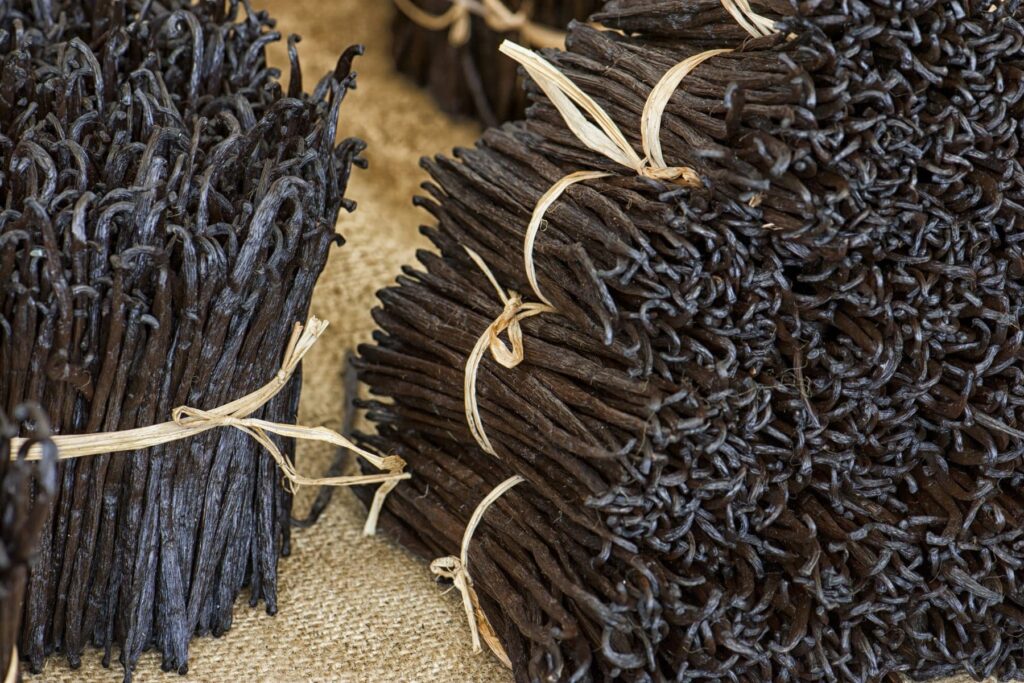 The vanilla orchid is native to Mexico. The Totonacs seem to have been the first people to cultivate this fragrant plant. After conquering the Totonacs more than 2.000 years ago, the Aztecs started to use cured vanilla to add a deeper flavor to their cacao beverages. It was only around the 16th century that it was discovered by Spanish conquistadors and brought back to Europe.

The importance of customer care and the value for the customers

At De Monchy Natural Products we make a point of it to create a customer experience that closely resembles the expectations of each of our customers. In an environment as dynamic and fluctuating as the raw materials’ market, it is of utmost importance to ensure that customer care is an integral part of an end-to-end service, extending the way of doing business beyond the simple supply of products.

Education is key – Sharing our expertise

In the month of September we received several visitors at our facilities in Sambava, including a group of agronomy students from the capital, Antananarivo. They were interested to see the practical side of growing and curing vanilla beans – one of the main crops grown in Madagascar. We were happy to host them at our facilities to show them our processes and to exchange our different ideas and expertise with each other. 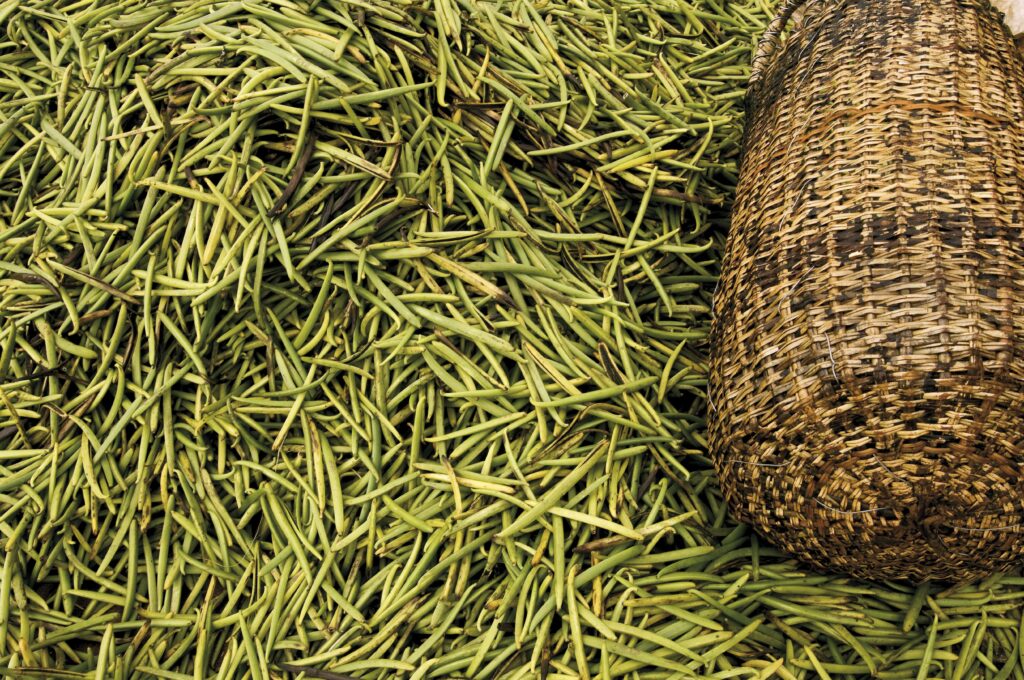 During the past few months we have been busy with our green campaign in Madagascar. We have been curing and processing between 300 – 400 metric tons of organic and Rainforest Alliance™ certified green vanilla. Our work on the campaign is nearly complete, and we are in the process of transporting our cured organic and Rainforest Alliance™ certified vanilla to our facilities in Europe and the USA. 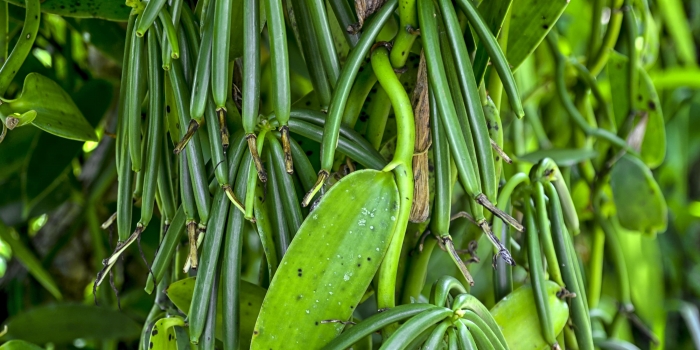 The Macky Association is a farmers’ association that we established in 2020 along with our partner in Madagascar, Sambavanille. In 2020 we started off by presenting several workshops and building a new school in Ambohinanarina. In 2021 we have continued our involvement in the farmers’ communities with health support and financial independency. 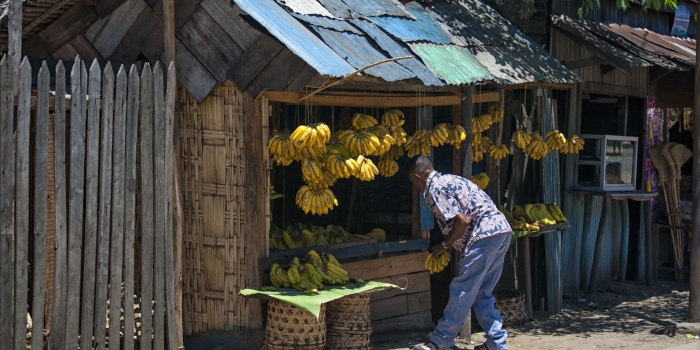 Impact of Covid-19 on Madagascar

Before 2020, who would have thought that a disease would be a unifying factor all across the globe? And yet, here we are. COVID-19 has united us all. We stand together in the fact that this disease has disrupted each of our lives in some way. For the people of Madagascar, there has been no exception. On this vast island off the eastern coast of Africa, the effects of this virus have been devastating for many families. 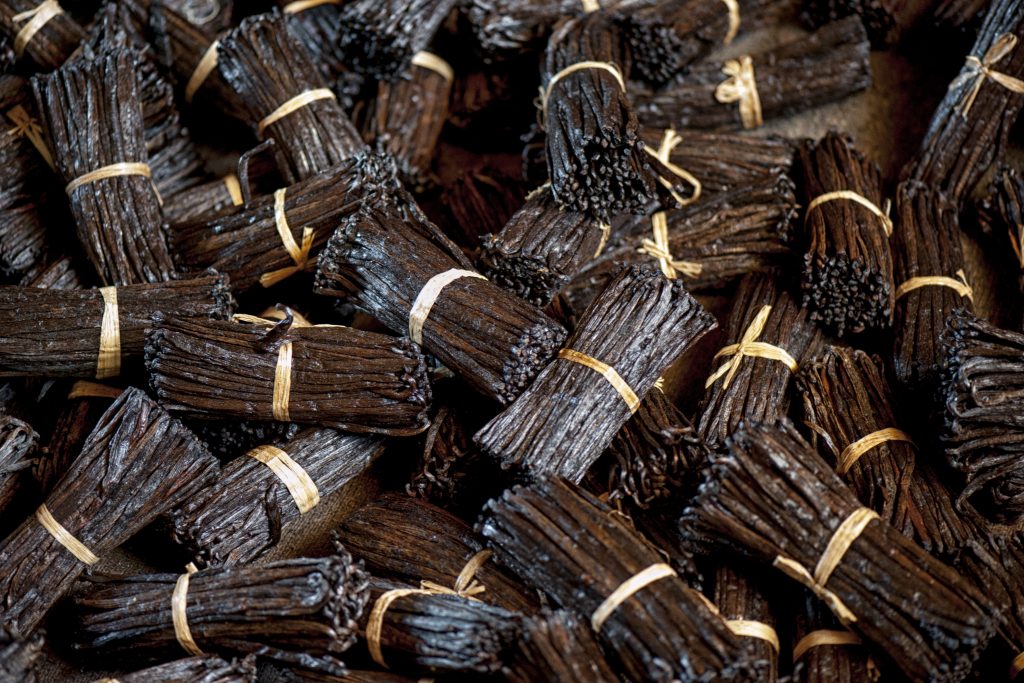 As the end of the export season for the 2020 crop in Madagascar is fast approaching we look back at a challenging, yet positive time in the vanilla industry. We cannot deny the fact that COVID-19 has had an impact on the global vanilla market, and the implementation of a minimum FOB price by the Malagasy government has created some constraints. Nonetheless, the quality and the yield of the crop has been excellent throughout. 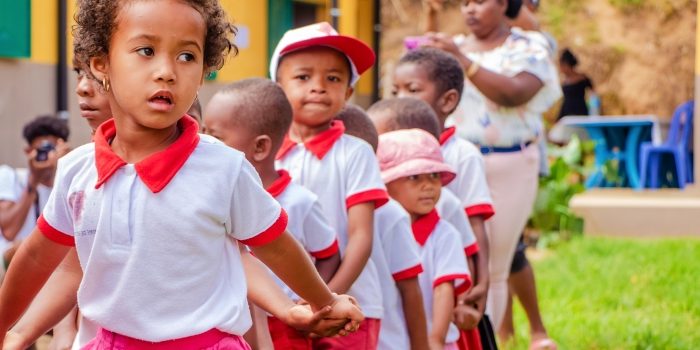 Building a school in Madagascar

The country of Madagascar is probably best known as the world’s primary source of natural vanilla beans. Yet this beautiful island, rich in wildlife, remains one of the poorest countries in the world. In 2020 we had the opportunity to take a step to change that by building a school in the village of Ambohimanarina. 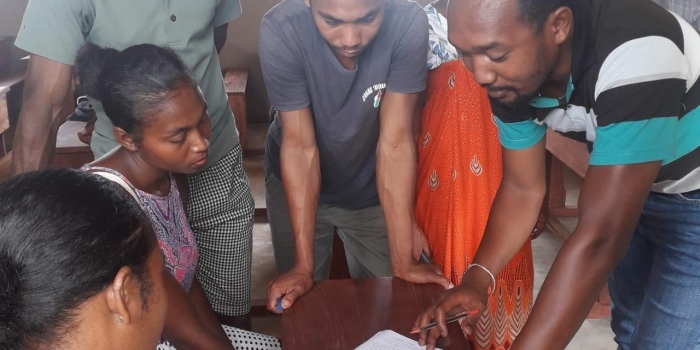 Sustainability and traceability have become hot topics in the food industry, with major companies investing in their supply chains to meet increasing customer demand for transparency. At De Monchy Natural Products (DMNP) it has been our mission to secure the entire supply chain of our Madagascan vanilla. We want to assure traceability from farm to plate. This is why we established the Macky Association in Madagascar.

By April 2020, COVID-19 had spread worldwide, affecting people in every country and socioeconomic group. In a short time, the poorest countries, including Madagascar, felt the severe impact on the most vulnerable of their population. 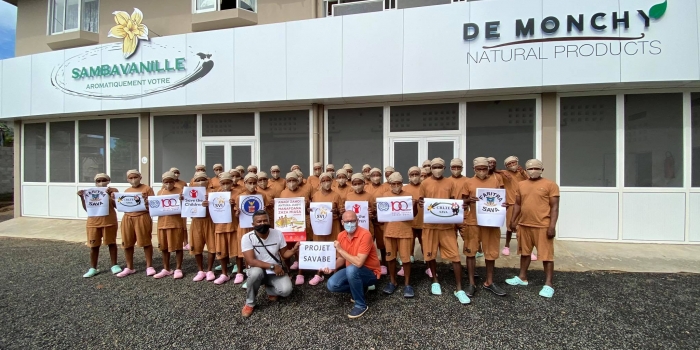 In 2020 we, together with Sambavanille, established a farmers’ association in Madagascar called the Macky Association.

Through this association we are able to register all our vanilla farmers. We make use of a digital system developed by Metajua and Ecocert to register the farmers, their production, working conditions, certifications and payments.

Do you want to join a team of driven professionals in an international environment?

Please fill in the form and they’ll get back to you shortly.
Or, you can contact Vincent directly via the following contact details:

Please fill in the form and they’ll get back to you shortly. Or, you can contact Jan or Madelein directly via the following contact details: